Magazine Printer of the Year at the Druck & Medien Awards 2008

Druckstudio GmbH in Düsseldorf is one of the top companies in the German printing industry. On 4 November 2008, industry magazine Druck&Medien named the print shop “Magazine Printer of the Year 2008”. The Druck&Medien Awards are considered the most important in the German printing industry. The award ceremony took place in Berlin in front of more than 500 guests, with winners being honoured in 25 different categories. 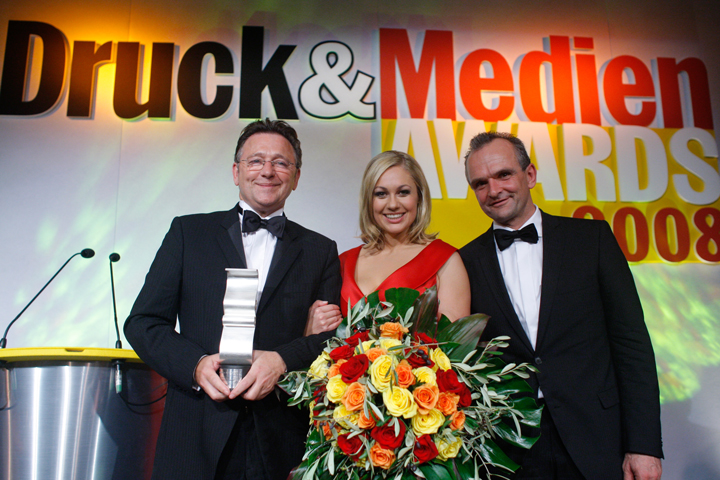 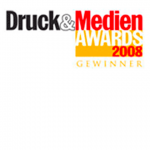 “The aim of our print products is to get people enthusiastic about printing and show what ‘luxury printing’ is,” says Werner Drechsler, Managing Director and owner of Druckstudio GmbH. The Düsseldorf-based company won the Druck&Medien Award in the category “Magazine Printer of the Year 2008” for the report it produced for the industry trade fair drupa 2008. The judges indicated that they were very impressed by the high-quality magazine, especially the high-end finishing.

Even in the run-up to the nominations, the magazine attracted a great deal of attention from industry experts. It had already won Druckstudio the coveted “European Printers of the Year 2008” award from paper manufacturer Sappi. 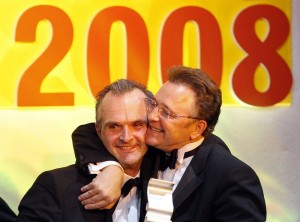 Druckstudio was also nominated in the “Customer and Sales Team of the Year” category. The judges stressed that nominees had already seen off some fierce competition to get to this stage.

Further information is available at:
www.druck-medien.net

We meet 100% of our energy needs with green electricity